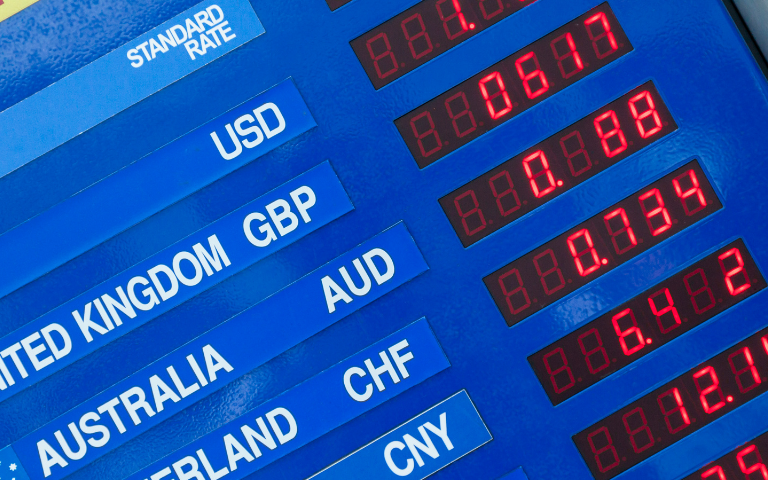 There are lots of songs that talk about money. “Money makes the world go round” was, for instance, a quotation in the musical Cabaret, which was written in the 1960s. Its lead female wishes for love and then receives this reply about money from the play’s male protagonist. Then there is the pop group ABBA, who sung Money, Money, Money, which was, in a way, indicative of their success as only second to Volvo in terms of how much money they brought into Sweden at that time.

So, we shall consider all things money in this article to decide just how much it does feature in everything that we do, wherever we may be in the world.

An interest rate is a cost to borrow money. It is compensation for the lender’s risk. Interest rate levels are what keeps an economy moving by encouraging individuals to borrow money, lend money, and most importantly, spend money. These rates will constantly change, with different loans also having different interest rates. In summary, interest rates are about the supply and demand for credit and are carefully managed by the different countries.

Currency rates are affected by interest rates. They are also affected by inflation and public debt, as well as the health and political stability of an economy or country. Balance of trade figures will be taken into account as will current account deficits and any speculation. It is a combination of these things that will give investors confidence or not. Some will trade in different currencies as traders and as businesses dealing with other countries. It is important to know how these rates fluctuate to not lose money from an exchange unless it can be avoided.

To keep businesses afloat and staff in jobs, it is important that people are spending money as well as saving some for a rainy day or their retirement. It is the staff working in one shop that will also spend their money in another. So, a high unemployment rate will impact spending. This is why unemployment and inflation are so closely linked.

Supporting a shop online might mean that you are in effect supporting another country, depending on the location of its staff. The key in current times is to keep everyone’s high street open. If one retail shop closes its customers may then not be in town to visit the high street shop next door. If all the retail shops close then the places that serve food will have fewer customers because their customers were primarily those who visited the shops. In order to prevent such things to happen, retail shop owners need to provide the same experience as what an online shopping site can provide. They need to incorporate faster delivery plans and smart retail apps that might be necessary to keep the future of retail shops afloat in this highly competitive segment. If necessary steps haven’t been taken by shop owners then it will initiate a knock-on effect that means that an area can quickly struggle to survive financially and end up with a high unemployment rate and nobody in a position to spend any money to drive the economy.

You may have seen in the UK, for example, “Buy British” initiatives from time to time, to promote the purchases of home domestic products during times of crisis. However, more recently, where cheaper products are available from abroad, perhaps due to online access, this becomes a difficult campaign to promote when families are trying to save every penny to survive.

If we had to name the top products that are made in the UK, then the list might rather surprisingly be topped by Chicken Tikka Masala, which many would think might be made in India as the home of curries and spices. Next, we would likely see Aston Martin as one of few UK-owned car companies left. Then, with their washing machines, it is Hotpoint. For food, Marmite, love it or hate it. Completing the top five would be Cavendish Pianos to bring music to our ears.

It is so important to the strength of an economy to have these UK manufacturers mentioned above that will provide jobs and bring money into the UK economy. At the same time, other countries will rely on their staple industries to strengthen their economies.

To summarise, money and how it moves around is dependant on many factors such as the level of interest rates and currency or exchange rates. Also, how encouraged people are to spend because of unemployment levels and security with jobs. There is no doubt that a strong economy is one where there is plenty of spending taking place and where the country’s industries are the ones producing the products and selling them to world markets. The balance of trade is finely balanced and economies are something to keep a close eye on if you are an investor looking for a good return.

I am Mila Jansen and I am 26-years-old. I live in Aldeboarn, Netherlands, where I grew up with my brother and mother. I thought that I would start this blog to keep up my writing and talk about other things that I am interested in.

What Is This Blog About?

I will be talking about a number of different things like herbal remedies, health, financial lessons, fashion, and general life hacks to get you through the year! So please stick around and find something you’re interested in!